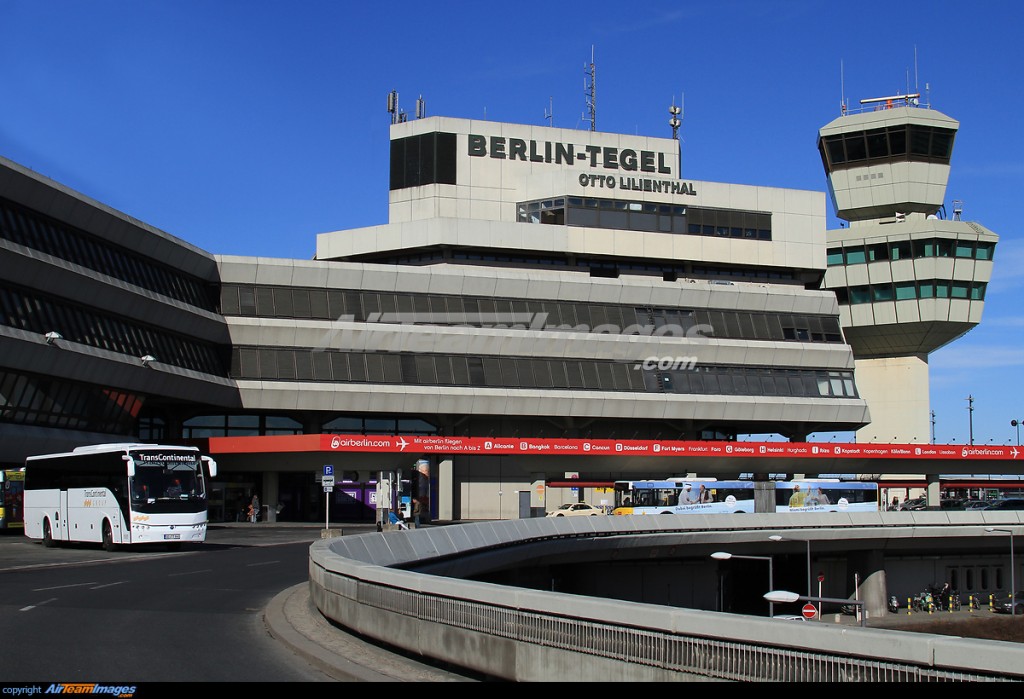 I just arrived at the Berlin-Tegel International Airport yesterday and I settled in to my little bungalow just outside of Mitte, which is where I will be doing most of my business for the next two months. From the BTIA I took a cab to my bungalow, met with the kind old woman who is leasing the room, dropped off my bags and went out exploring. I asked a cabbie where I should eat because all I’ve had to eat today was a pretzel at the airport while I was waiting for my luggage. He directed me towards this bustling pizzeria called Papa Pane. I figured hell, I like pizza I might as well check it out. That is one of the cardinal mistakes that tourists make when they are in a new city. Everybody thinks that if they are in Germany they have to eat exclusively German cuisine. When you are in America do you just eat hamburgers all the time? No. Every country has great food from all around the world and usually they put their own spin on their creations. Papa Pane constructed a Neapolitan Pizza that could have been found in any bistro in Naples. I washed that down with some fine German beer that I didn’t even bother asking the name of (it’s all good out here). After that I just strolled around the city and I’ll admit I did get suckered into walking into a little trinket store and I bought a shot glass! Now, I’m sitting in my bungalow under a blanket that is far too thin… looks like I’m going to have to make a run to the store and buy myself a nice big quilt for tomorrow night.