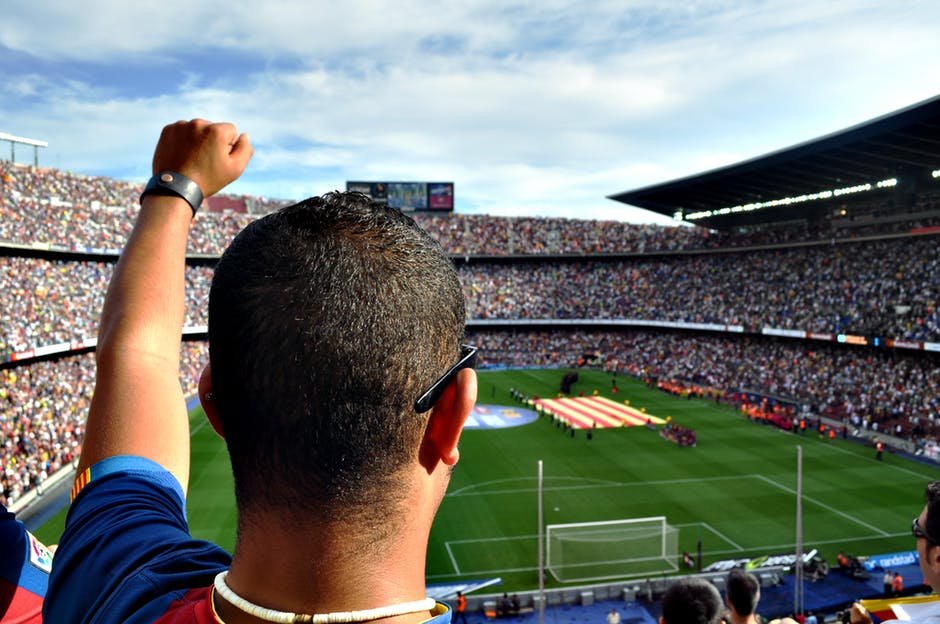 5 Most Exciting Spots for Sports Fans

When you aren’t at home checking out the latest sports scores or browsing betting sites, traveling to Europe is a great vacation for any sports fan. Europe is full of iconic and incredible stadiums, making it one of the best places to visit for any sports junkie. 1. Luzhniki Stadium in Moscow If you didn’t… Read more 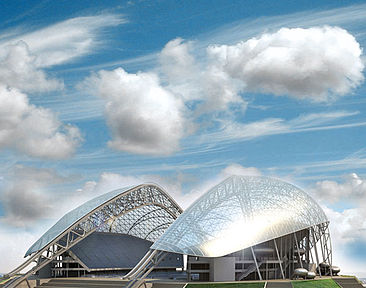 In preparation for the 2014 Winter Olympics in Sochi Russia, architectural firm Populous, along with UK design consultancy Buro Happold, has designed and built the Fisht Olympic Stadium, with an estimated cost of over $600,000,000. Named after Mount Fisht, one of the largest peaks in the Western Caucasus mountains in Adygea Russia, Fisht Olympic Stadium will fit… Read more 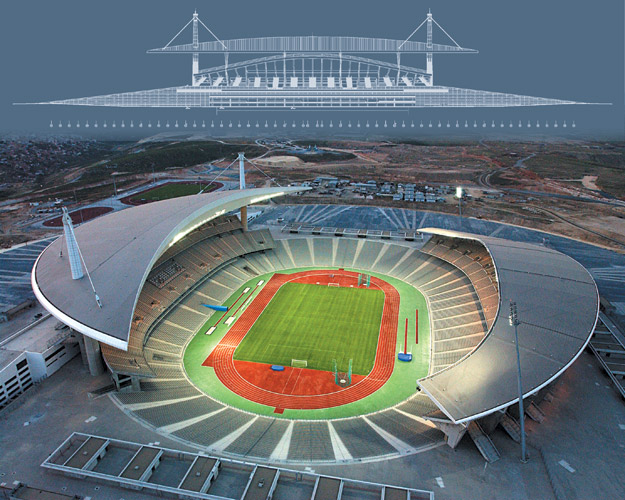 Named in honor of famous founder and first president of the Republic of Turkey Mustafa Kemal Ataturk, the Ataturk Olympic Stadium resides on the outskirts of Capital City Istanbul in Ikitelli. After its inception in 1997, construction began in 1999 and was completed in 2002 to become the largest stadium in Turkish history. What began… Read more 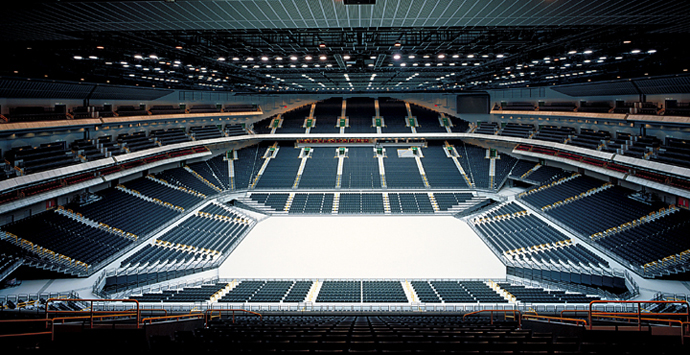 The name says it all, the “Super Arena” of Saitama City in Japan is a spectacle to say the least. It’s massive amounts of space combined with cutting edge technology makes the giant arena manageable for both large and small scale events. Hosting everything from American Football games, basketball games, indoor soccer, sold out concerts… Read more