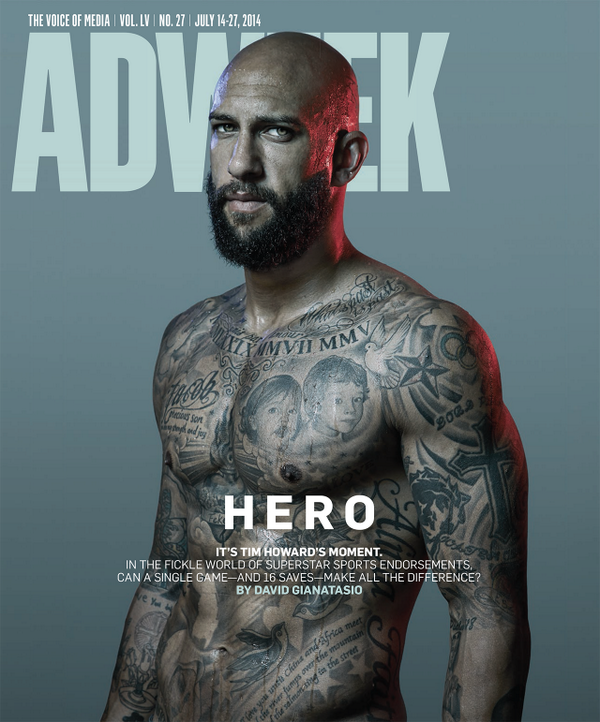 Now that the 2014 FIFA World Cup has come to a close, teams from around the world will return home to their friends and families. Some players will return home with more glory than others, but no team will come home to a more astounding fan base than the USA soccer team.

Although relatively new to the excitement of soccer, Americans have quickly become some of the biggest fans of the sport. People across the countries gathered in bars, restaurants, parks, and even highway underpasses to watch the USA soccer team advance further into the cup than anyone anticipated.

With the soccer bug in full effect here in the states, the members of the USA soccer team have rapidly become national heroes. From late night television appearances to magazine covers, the team members have been spotted almost everywhere since their elimination a few weeks back.

The internet has also been buzzing with passion for the USA soccer team, as some online prankster changed the Wikipedia page for the US Secretary of Defense to the team’s all-star goalie Tim Howard (pictured above) who had a record-breaking 15 saves in the match against Belgium.

It doesn’t stop there. Tim Howard has also become a popular internet meme, as people have photoshopped the goalkeeper “saving” different things such as the Titanic from sinking and dinosaurs from meteors.

So what’s next for these new heroes? How long will these men remain as heroes in the eyes of Americans? Although it’s almost impossible to answer these questions, it can be said that, if anything, the USA soccer team members have brought new energy and a new appreciation for soccer into the US, and that’ alone is something significant.