With the 2014 FIFA World Cup right around the corner, the world will turn its focus to the host country of Brazil. Travelers from across the world will be heading to the largest country in South America to take part in one of the most exciting sporting events on the globe.

To prepare for the World Cup, we thought it would be a good idea to take a closer look at the map of Brazil and explore some of the fun facts the geographical landscape has to offer! 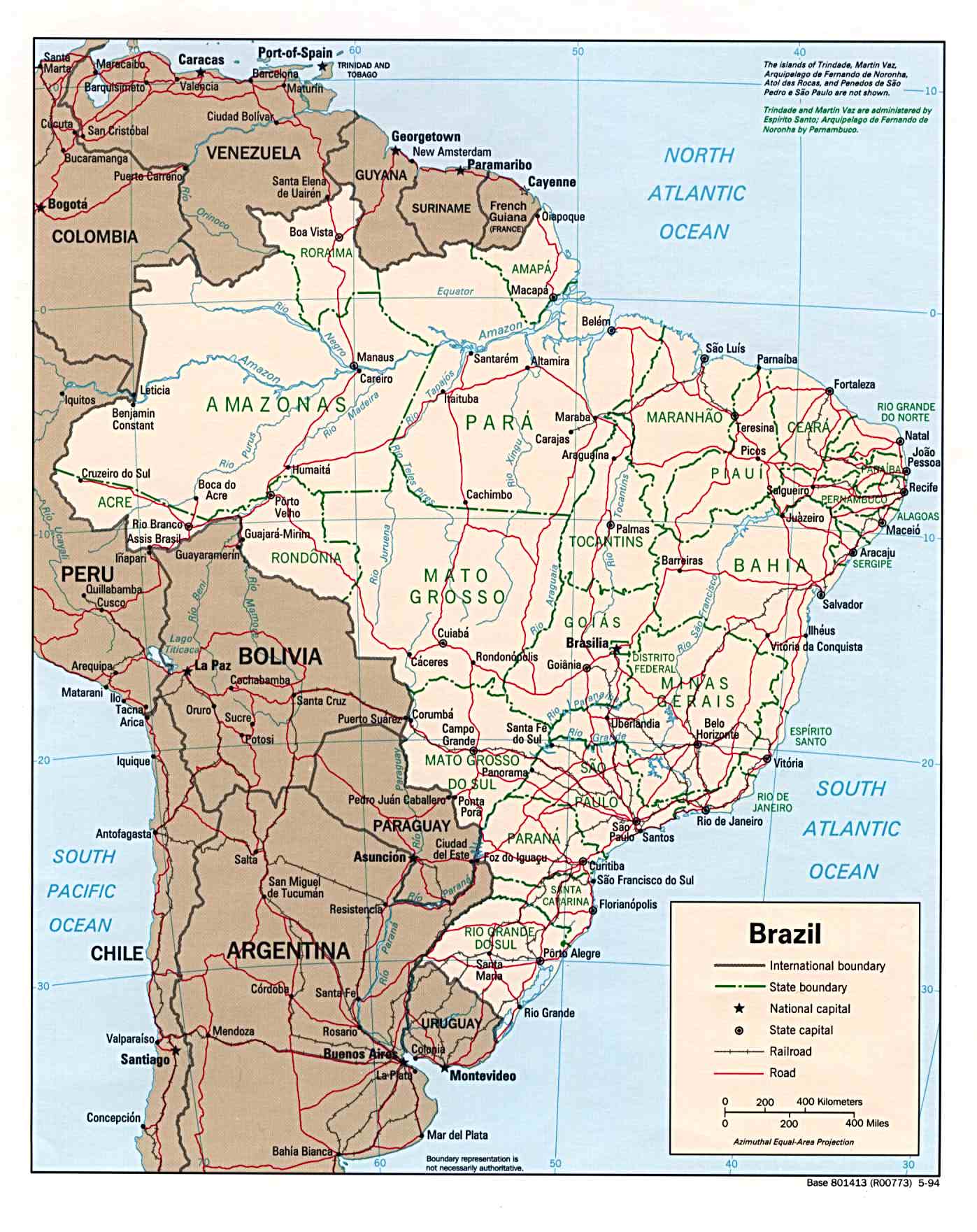 Are you ready for the 2014 World Cup? Are you living in one of the best cities to watch the world cup?